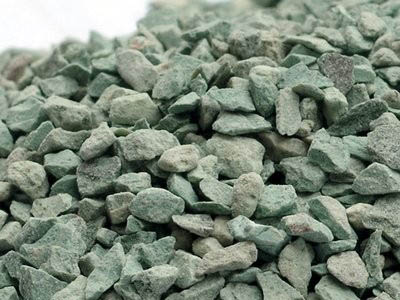 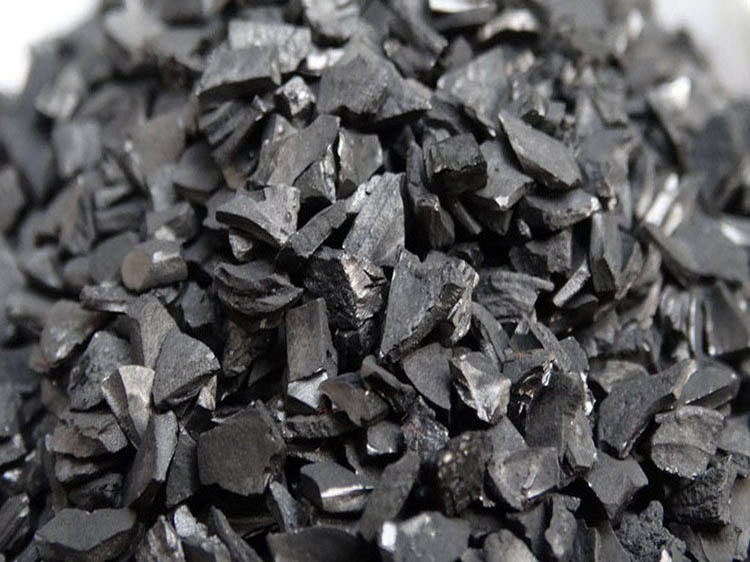 The detergent industry is the largest application field of synthetic zeolite. In the 1970 s, the ecological environment deteriorated because the use of sodium triphosphate seriously polluted the water body. Out of environmental protection requirements, people began looking for other washing aids. After verification, synthetic zeolite has a strong chelation ability for Ca2 +, and also produces co-precipitation with insoluble dirt, contributing to decontamination. Its composition is similar to the soil, no pollution to the environment, but also has the advantages of "no acute or chronic poisoning, no distortion, no carcinogenic, and no harm to human health".

Before the artificial synthesis of soda ash, it was found that after some seaweed were drying, the burned ash contained alkali, and could be soaked in hot water for washing. The role of soda in washing powder is as follows:
1. Soda ash plays a buffer role. When washing, soda will produce sodium silica with some substances, sodium silicate can not change the ph value of the solution, which plays a buffer effect, can also maintain the alkaline amount of the detergent, so it can also reduce the amount of detergent.

2. The effect of soda ash can make the suspension force and the stability of foam, and the hydrolysis siliceous acid in water can improve the decontamination ability of washing powder.
3. Soda ash in the washing powder, has a certain protection effect on the fabric.

4. Effect of soda ash on properties of pulp and washing powder. Sodium silicate can regulate the fluidity of the slurry, but also can increase the strength of the washing powder particles, let it have uniformity and free mobility, improving the solubility of the finished product, placing the laundry powder lumps.

5. Soda ash play an anti-corrosion role, sodium silicate can prevent phosphate and other substances on metals, and indirectly protect.

Oil-water separation adsorption method use oil-friendly materials to absorb dissolved oil and other dissolved organic compounds in wastewater. The most commonly used oil absorbing material is active carbon that adsorbs dispersed oil, emulsified oil and dissolved oils in wastewater. Due to the limited adsorption capacity of activated carbon (generally 30~80mg/g)), high cost and difficult regeneration, and usually used only as the last stage treatment of oily wastewater, the effluent oil content mass concentration can be reduced to 0.1~0.2mg/L. [6] 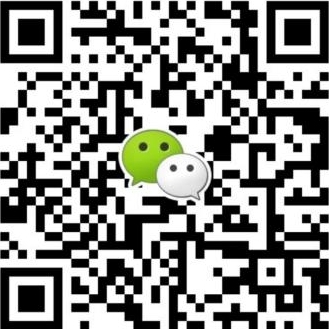